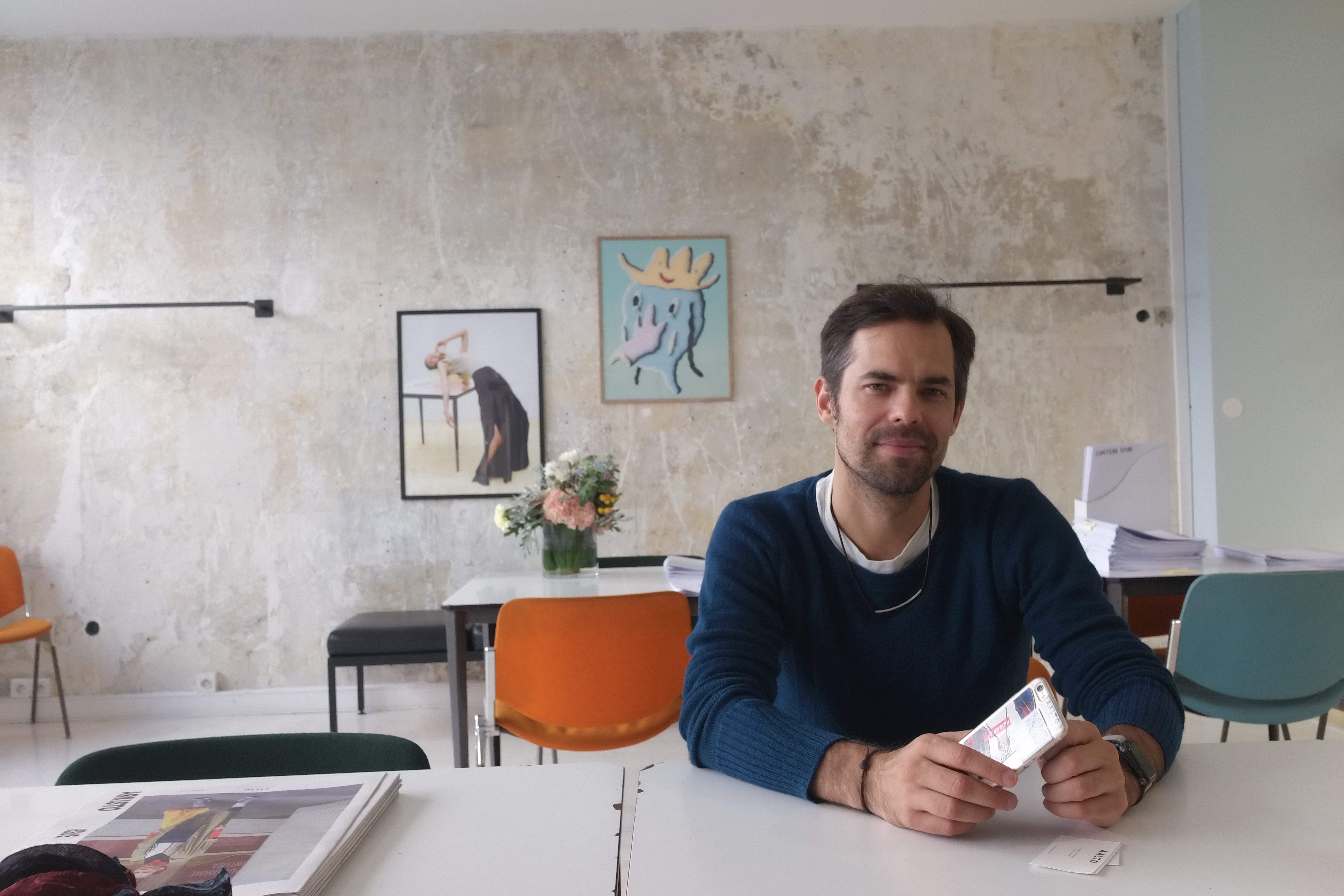 Behind the brand AALTO is Tuomas Merikoski.
A young Finnish designer whose creative approach is directly related to environmental concerns. 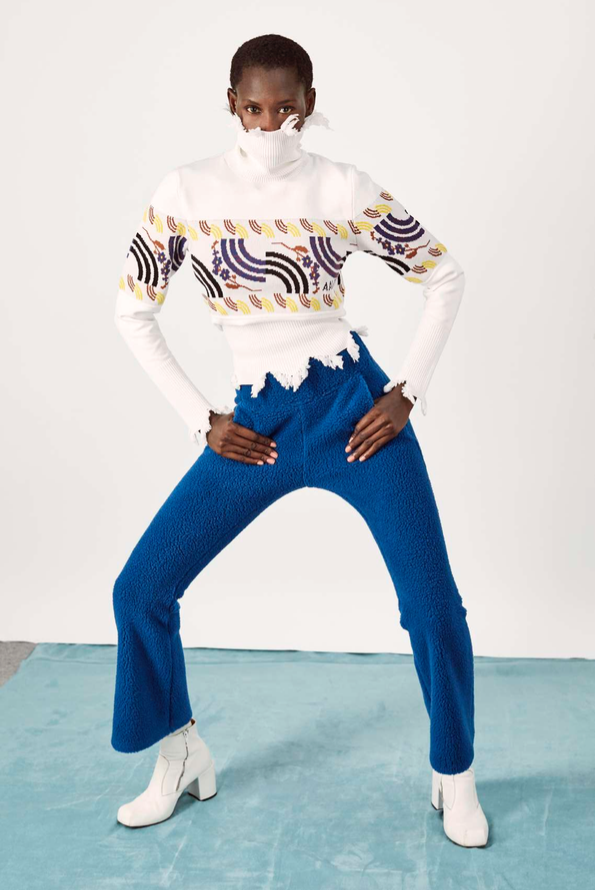 It is this same sensitivity for nature and its preservation that animates the AALTO woman ; a woman of character, who is free and committed with a quest for comfort and ethical creativity.

Born in Tampere, an industrial city stuck between two huge lakes in Finland, there was no predisposition for Tuomas Merikoski to devote himself to fashion. With his passion for music, especially hip-hop, the young Finnish boy amused himself by looking for vintage clothes to invent a look that adapted to the culture.

Tuomas admits that at the time, he had no business model in mind as he was absorbed in his musical activities. Then, one day he decided to undertake design studies where he discovered his new idols : Margiela, Alaïa, Miu Miu…

With his diploma from the Institute of Fashion in his pocket, he made remarkable passages in the men’s design studio at Givenchy, then at Louis Vuitton.

AALTO is the expression of a Finnish identity achieved through a French craft.

In 2014, Tuomas decided to stand on his own feet and launched his brand AALTO. He freely expressed his creations that were inspired by the underground Finnish youth. 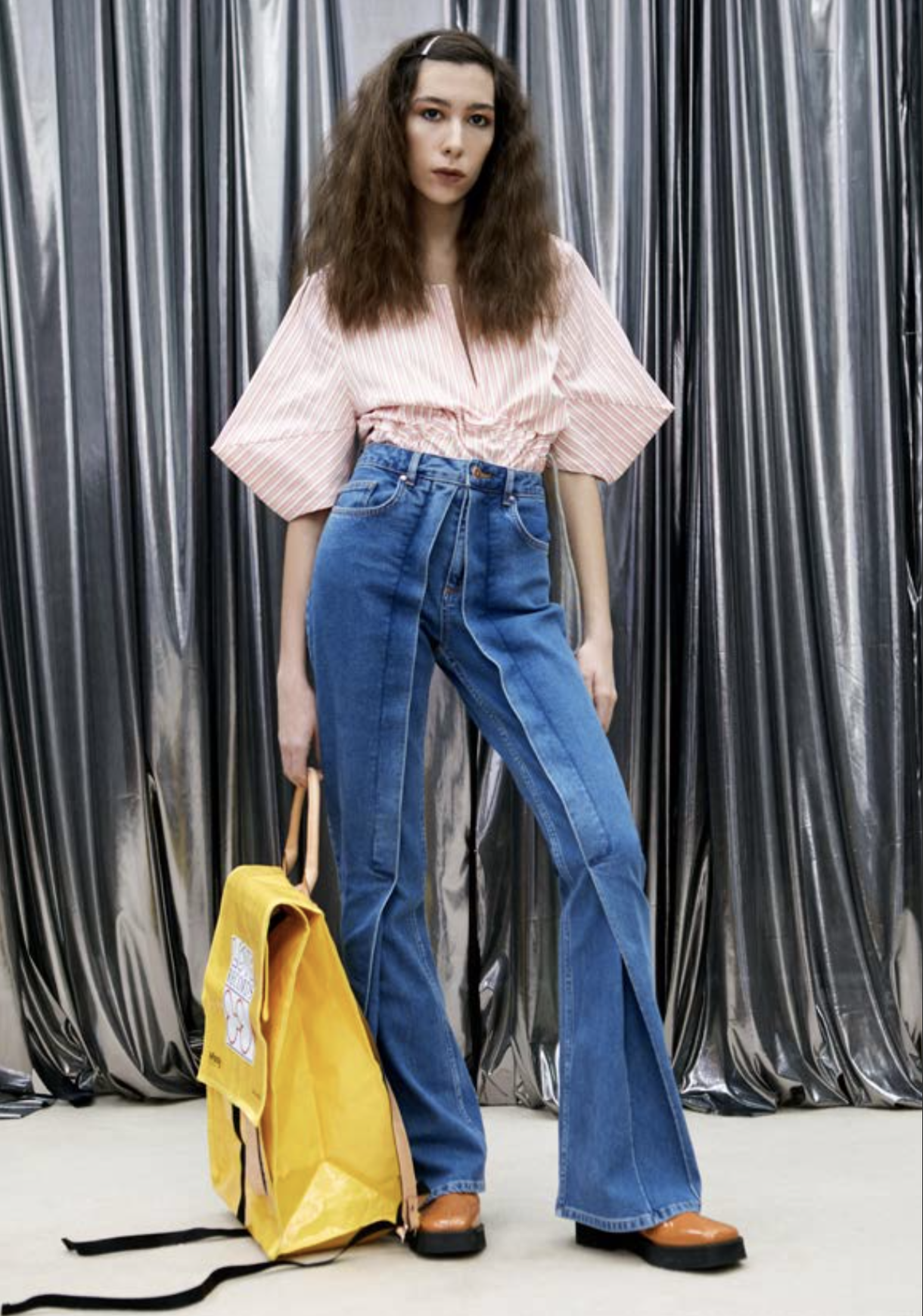 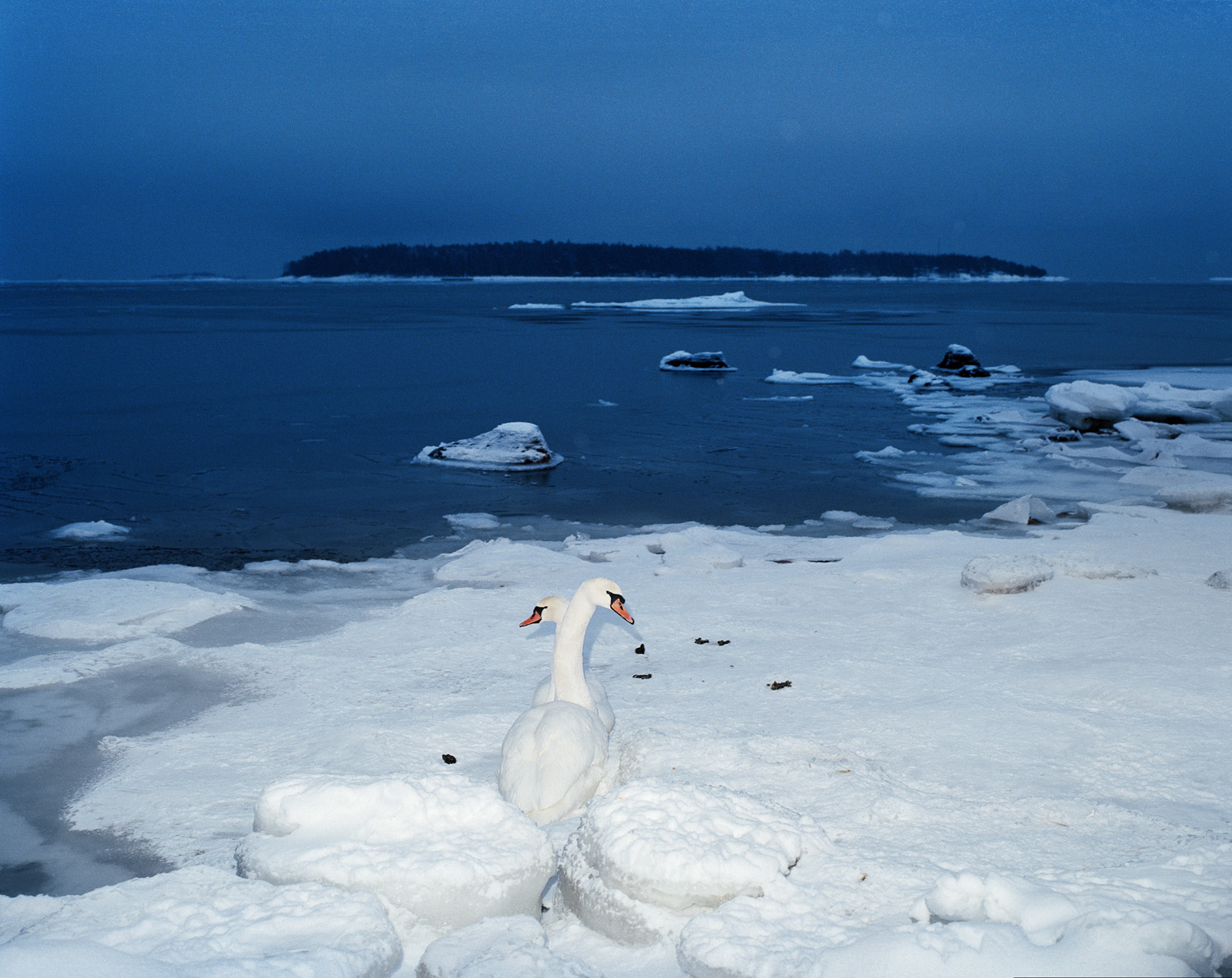 Then, he went to the contest of Andam. Just like that, he found himself under the lights as a finalist of the prestigious LVMH award. It was then that the world of fashion discovered this genius free spirit creator.

Certainly there are others like Stella McCartney, who are diehard environmentalists : no fur, no leather… But Tuomas has a more reasoned approach to the problem related to the exploitation of animals. He prefers the ethical treatment of animals rather than the plain and simple prohibition of using animal materials.

He advocates to comsume in a qualitative manner rather than quantitative.

The young designer is also engaged in a process of creative recycling ; there is evidence of this in one of the looks for one of his latest collections.

The principle is simple, the bags of packaging can be recycled up to 20 times. Once the consumer receives the package, he/she can return the packaging free of charge to Repack, a company entrusted by AALTO.

It is up to the designer to transform the returned packagings into elegant creations.

His inspiration begins with his native country, of course, a country full of contrast, starting with nature ; very short days in winter that become endless in summer. Then, there is the equally contrasting behavior of a kid with a reserved and civilized appearance, who does not hesitate to pay extra, especially when concerning the consumption of alcohol. 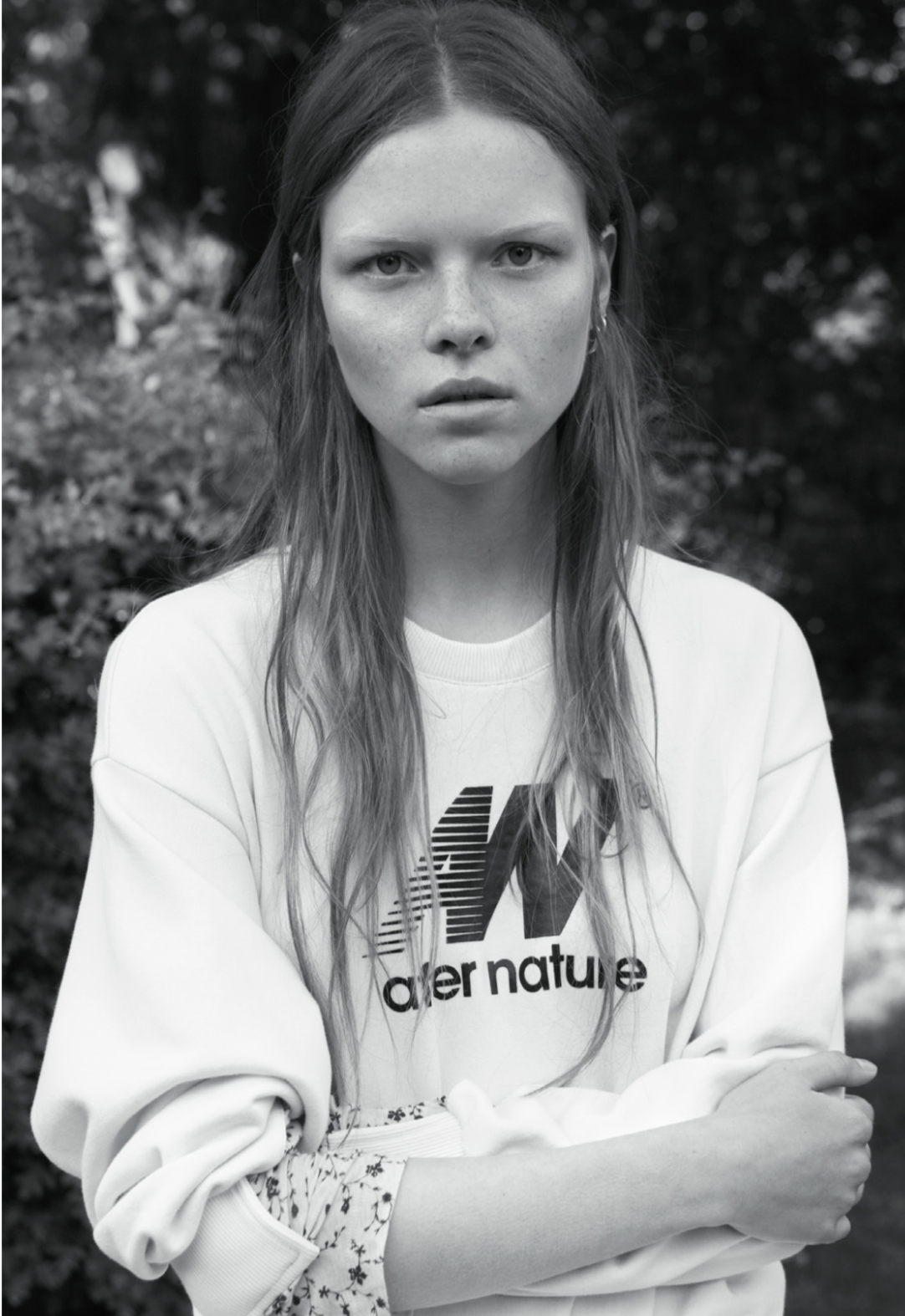 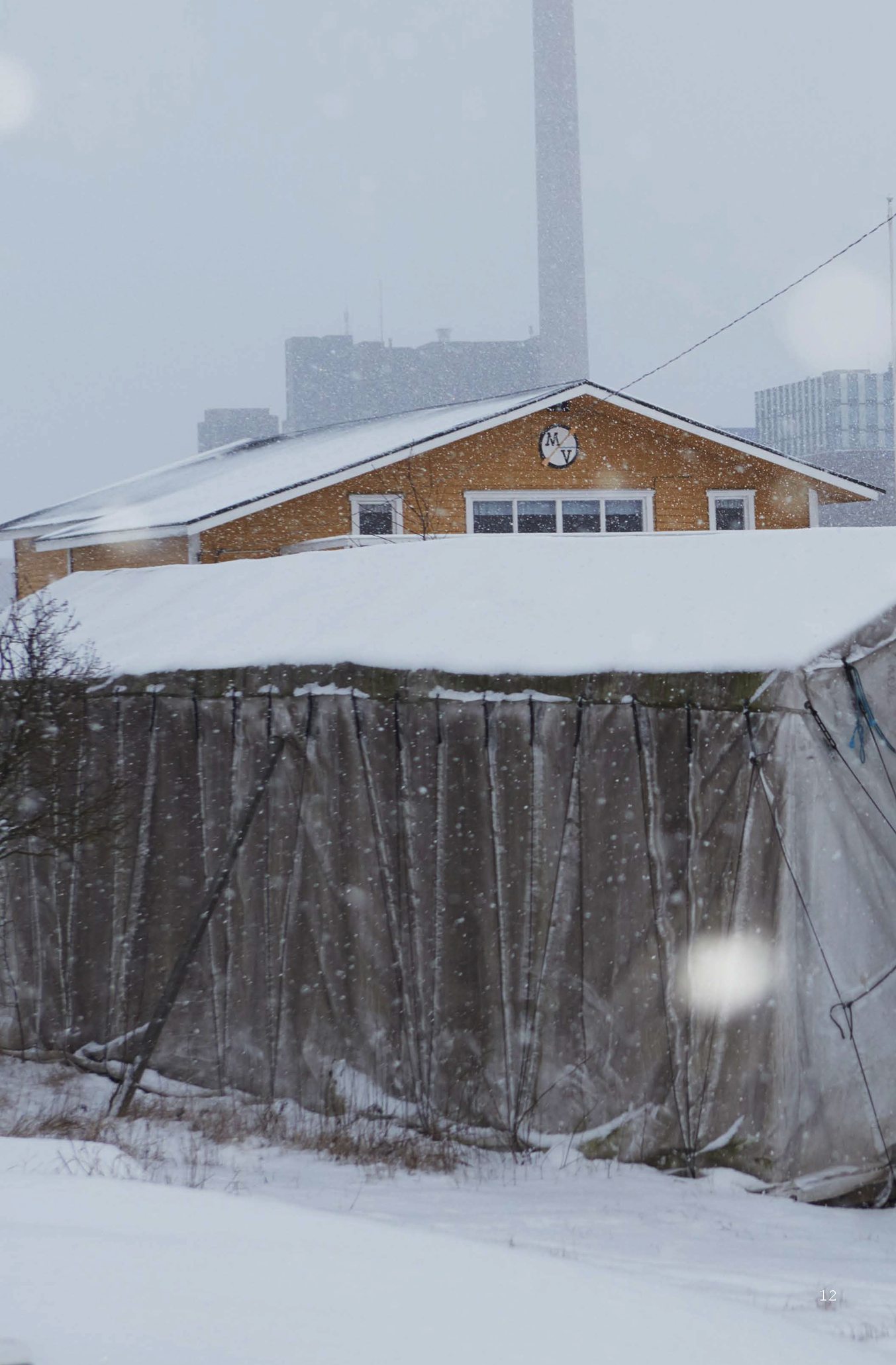 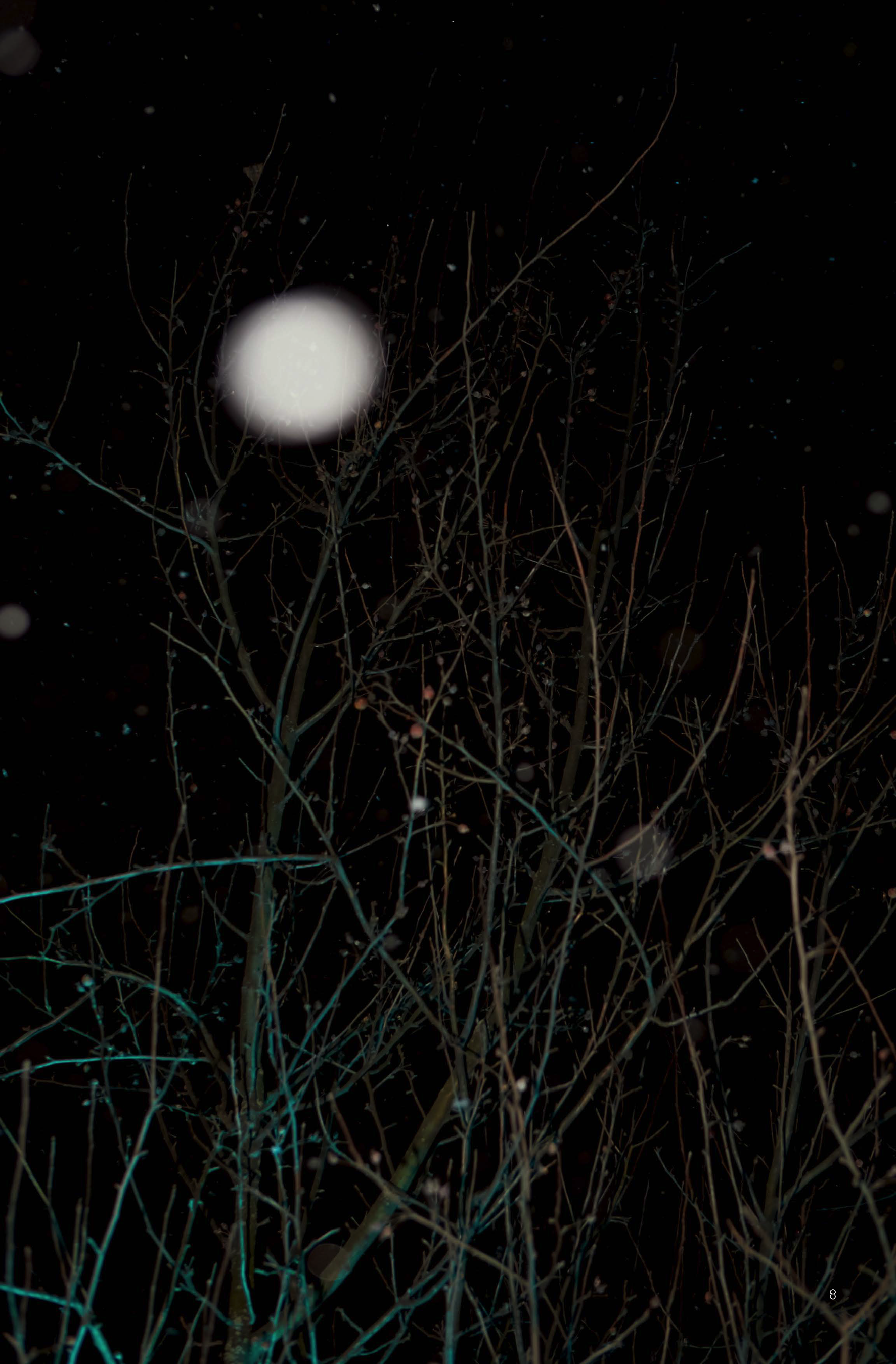 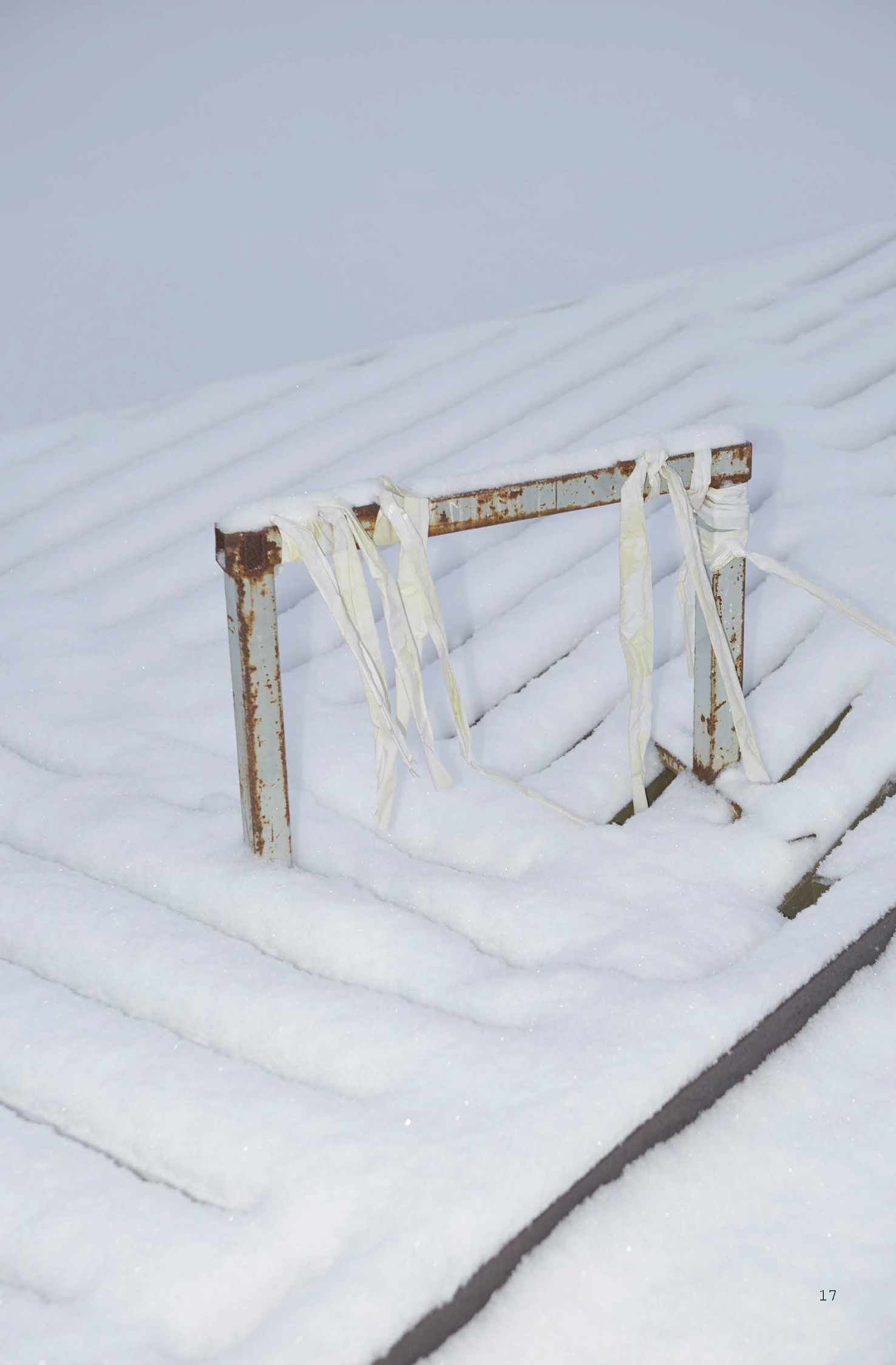 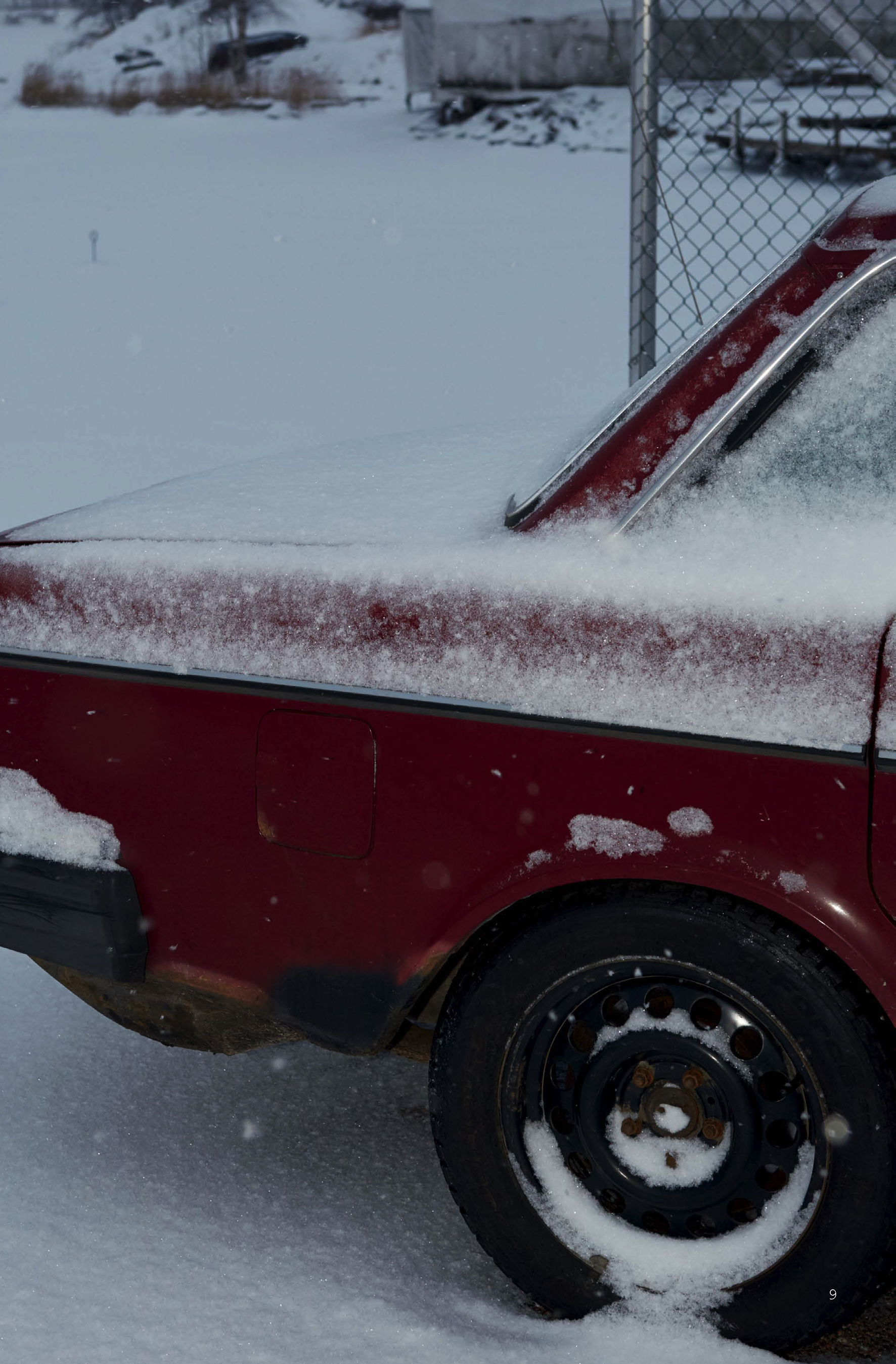 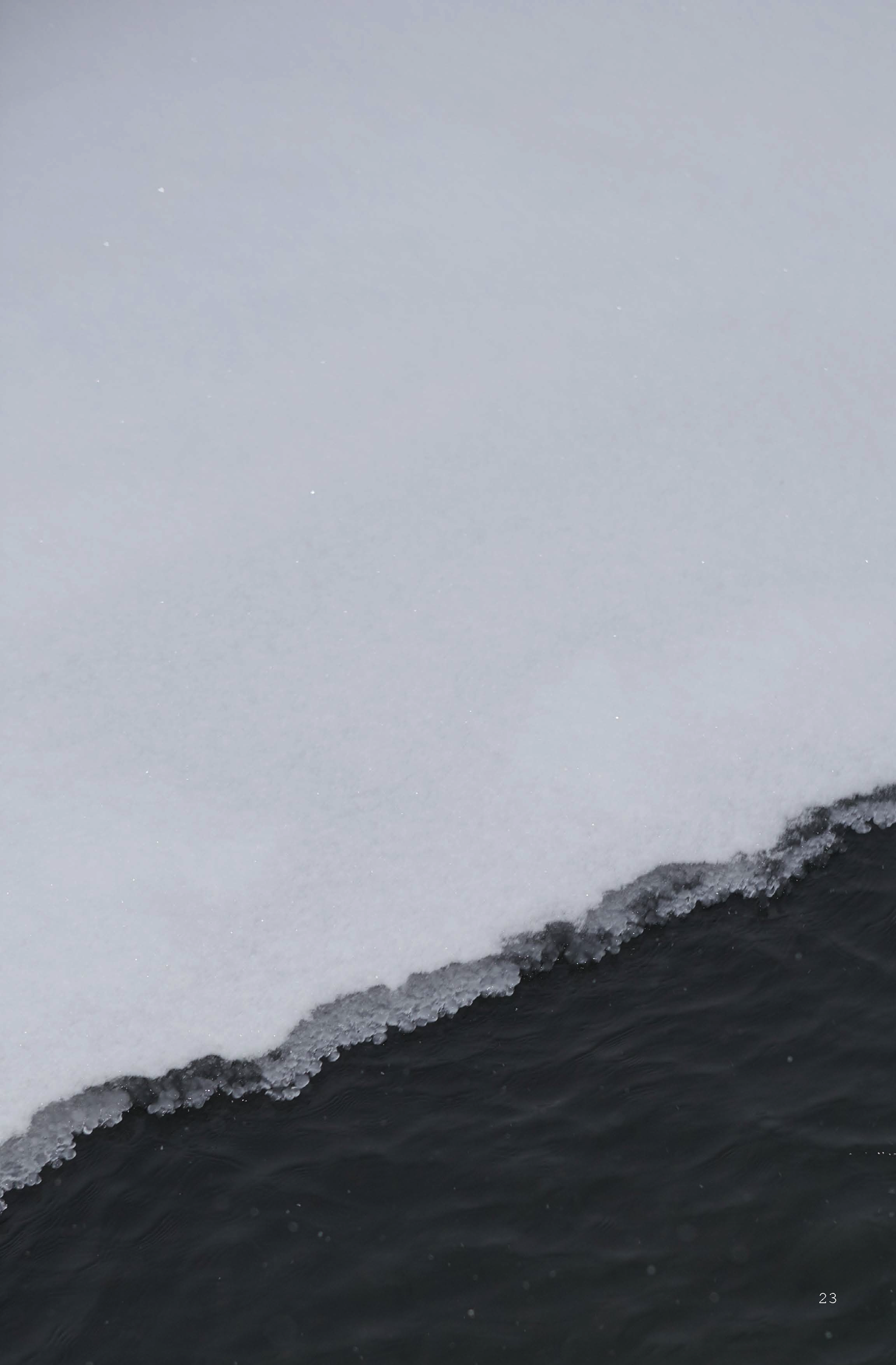 Tuomas Merikoski expresses his vision of Scandinavian design, which he says is anything but plain and sensible. In short, AALTO is the expression of a Finnish identity that was realized thanks to a French craft.

Tuomas Merikoski has managed to develop very conceptual, yet very portable silhouettes! They are architectural pieces that perfectly reflect the functional side dubbed by the Finnish. While some pieces seem raw and natural at first, there is always a certain sophistication to them. It’s a style full of contrasts!