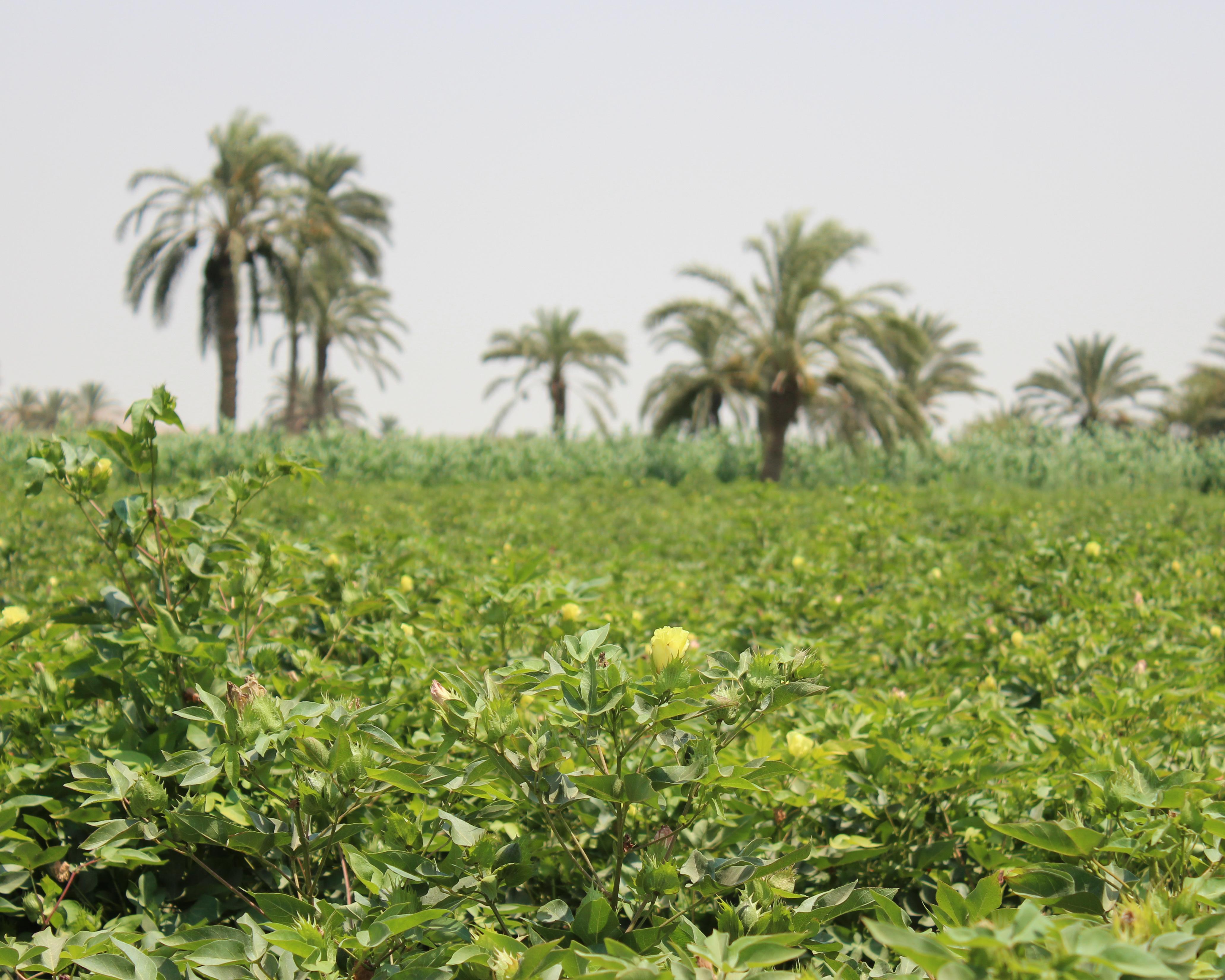 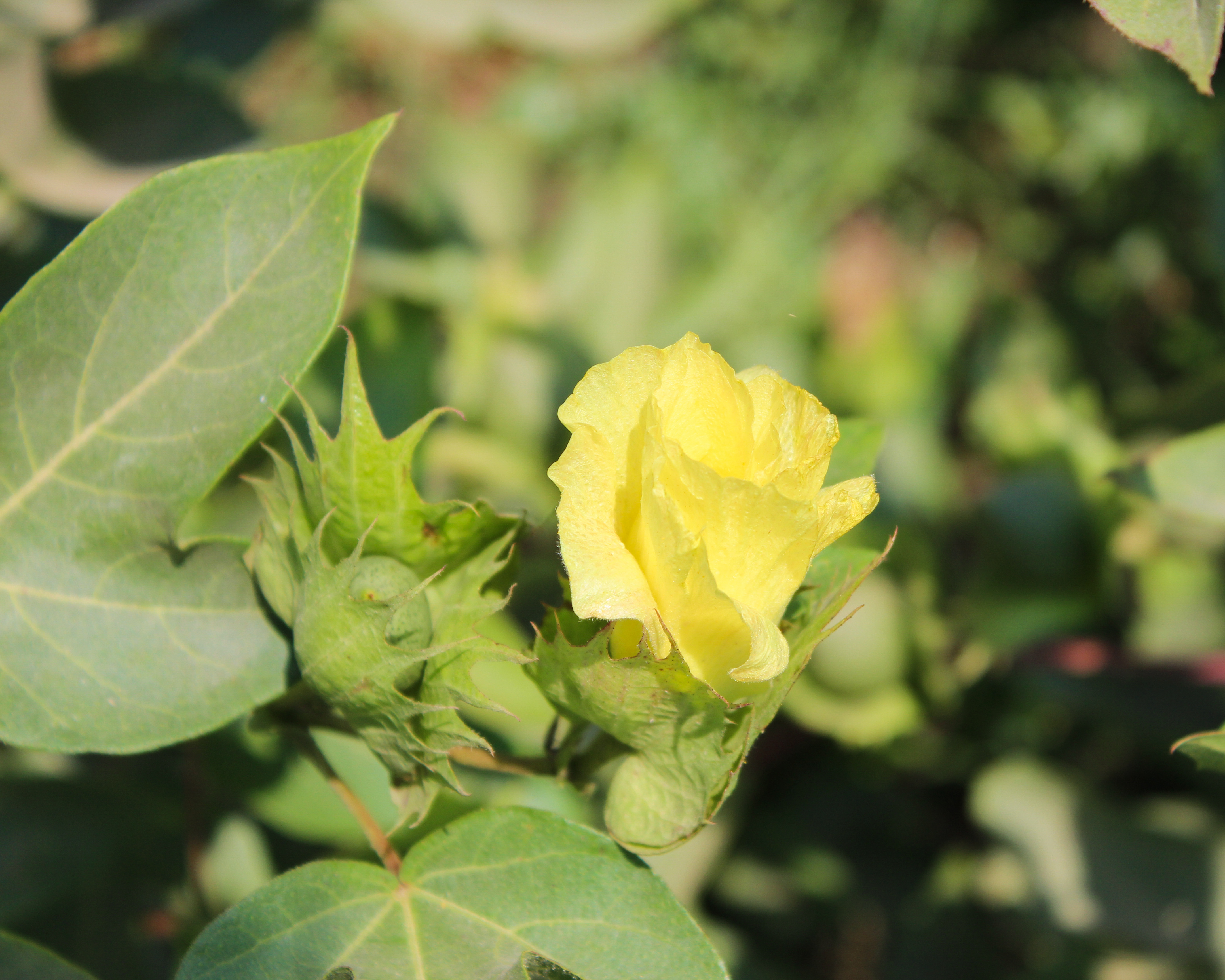 China, India, America or Pakistan, that’s where the cotton from our garments usually comes from.

However, we tend to forget that in recent centuries, the world’s finest cotton was Egyptian. Known for its lightness, silkiness, softness, its durability over time and its capacity of absorption, Egyptian cotton is an exceptional material rooted in an exceptional territory.

Egypt holds the secret of manufacturing this cotton, its unique climate associated with its extremely fertile soil. Traces of cotton were found as long ago as 12 000 BC.

In fact, the desert climate of the Nile Valley offers mild temperatures in the spring, gradually reaching moderate temperatures at the time of blossoming of the cotton bolls.

The level of moisture in the air has a direct influence on the length of the fibres, the further North we go, the longer and silkier the fibres will be.

The Nile fertilizes this soil which contains neither pebble nor gravel thanks to its deposits of silt, thus, perfect for cultivation. The alchemy of these different elements, added to the proximity of the sea and lakes, leads to special harvests (in Karnak Menoufi for example). 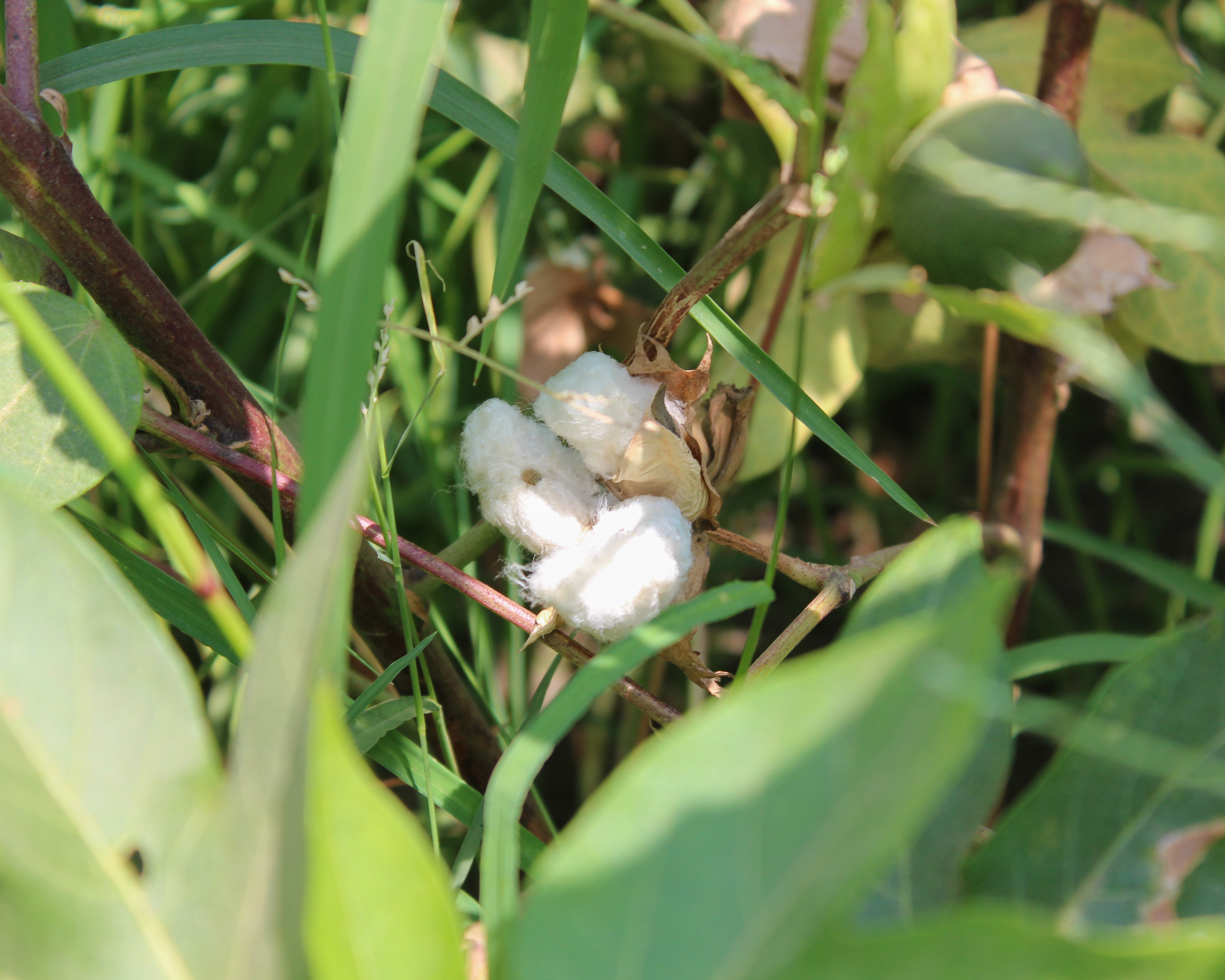 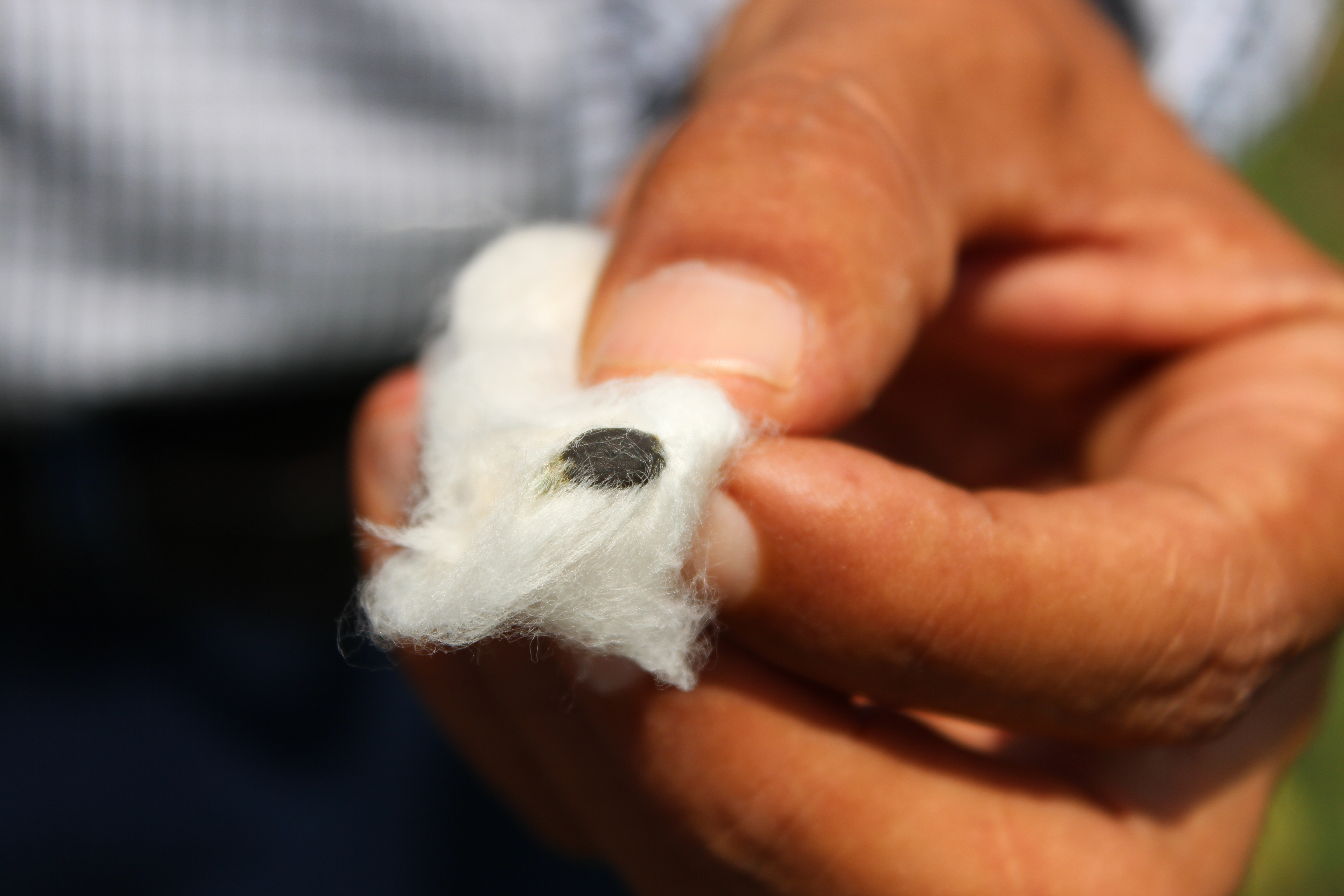 Planting begins in February or March in Upper Egypt, and may continue into April in Lower Egypt.

It is harvested by hand to maintain the softness and quality of the cotton.

Most cotton crops are irrigated by the waters of the Nile. However, when they cannot access certain out of reach crops, farmers then use processed agricultural water.

Egyptian cotton owes its high quality to the exceptional length of its fibre, its diameter, resistance and sheen.

The fibres are distinguished by their colour, length and finesse.

Long fibres including Giza 86 and 94, grown in the Delta, and Giza 90 and 95, grown in Upper Egypt which grows to lengths of about 30 mm.

In addition to an important territorial anchorage, Egyptian cotton is part of the country’s history.

It is even described as Egyptian white gold because of its economic importance. The shrub was spotted by a Frenchman, Mr. Jumel, in 1821 who exported it to France at a high price, thanks to the help of Mohamed Ali Pasha who developed the culture in Egypt.

From that moment, the fibre had its moments of glory. It was highly appreciated by Europeans who favoured it especially at the time of the Civil War in the United States, which resulted in a scarcity of imported American cotton. 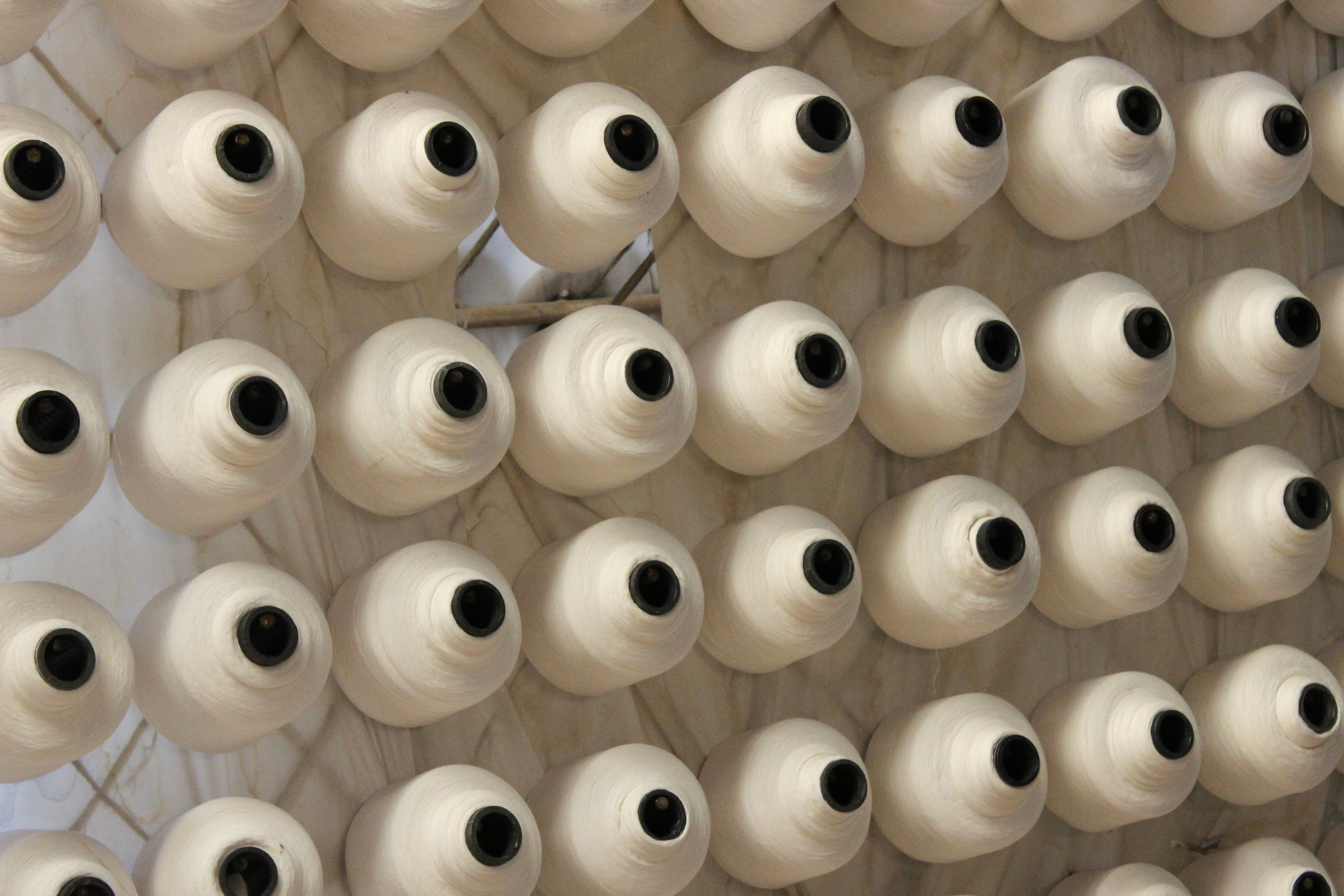 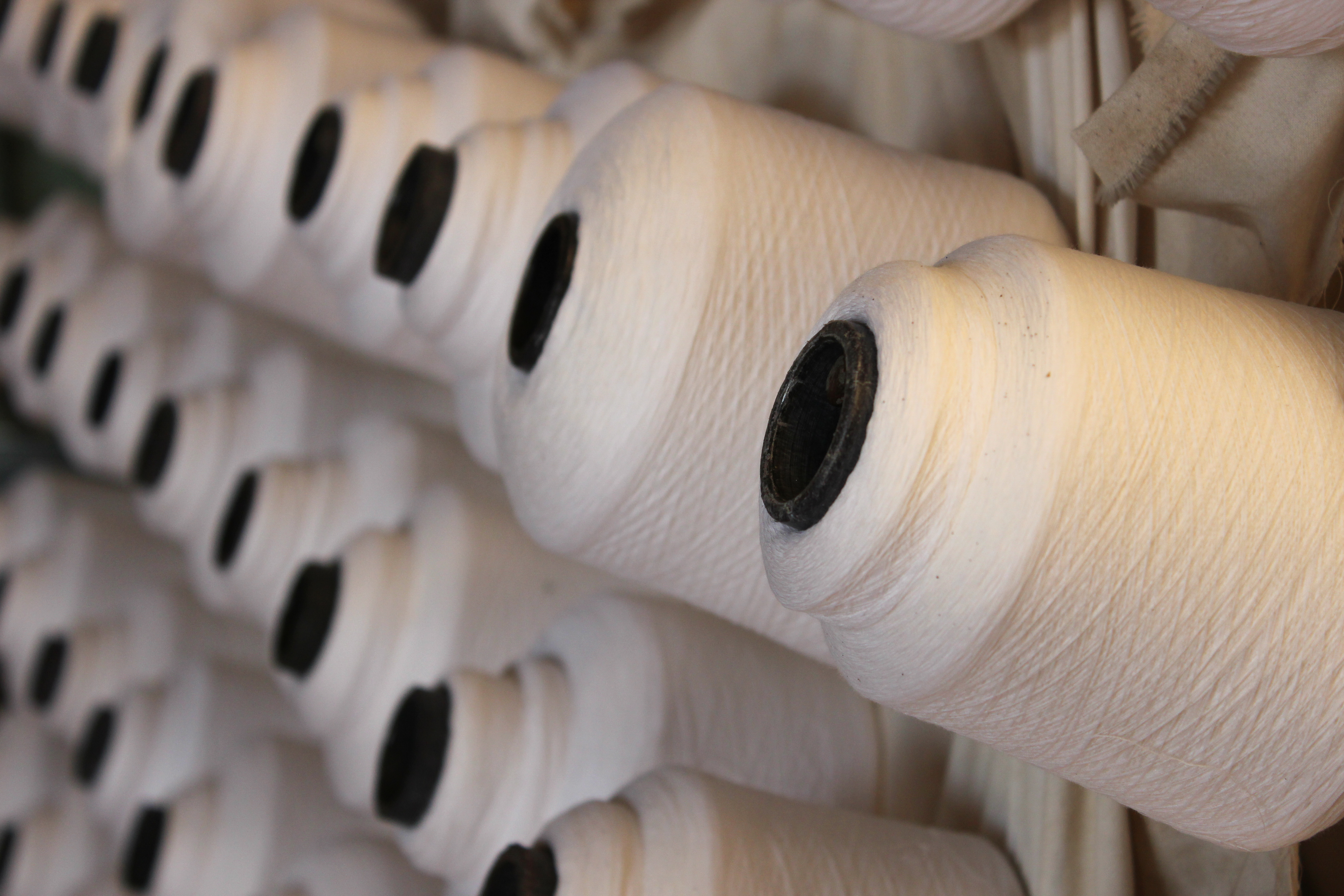 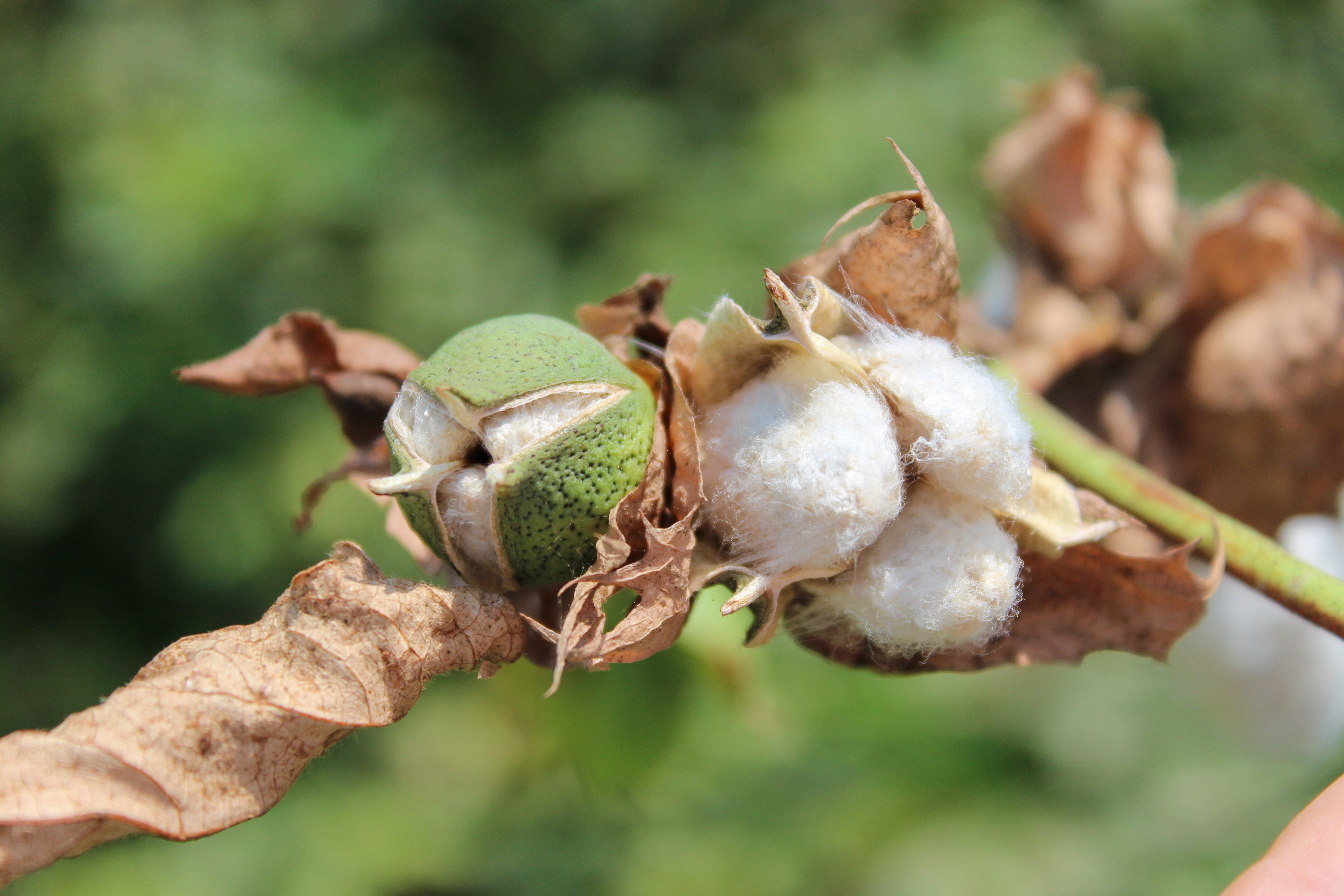 Today, Egyptian cotton is primarily used in the production of bed linen and clothing.

This material is very important for the economic health of the country since it represents one-third of the cultivated land in Egypt, with a profit three times higher than wheat’s. Aware of this challenge, Egypt is certifying “Egyptian Cotton” on fibres by respecting the DNA characteristics.

The Cotton Arbitration and Testing General Organization (CATGO) oversees and seeks to maintain the quality of Egyptian cotton by protecting it from contamination or from being mixed with other cottons. Seed quality is controlled and the seeds currently used for commercial purposes are not genetically modified. 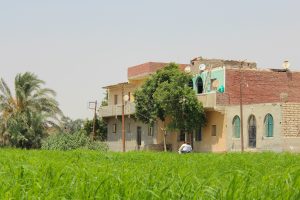 An Expedition to the Organic Cotton Fields